Cookbooks That Help you Make
Delicious Meals Every Time

Delicious Meals Don’t
Have to be Complicated 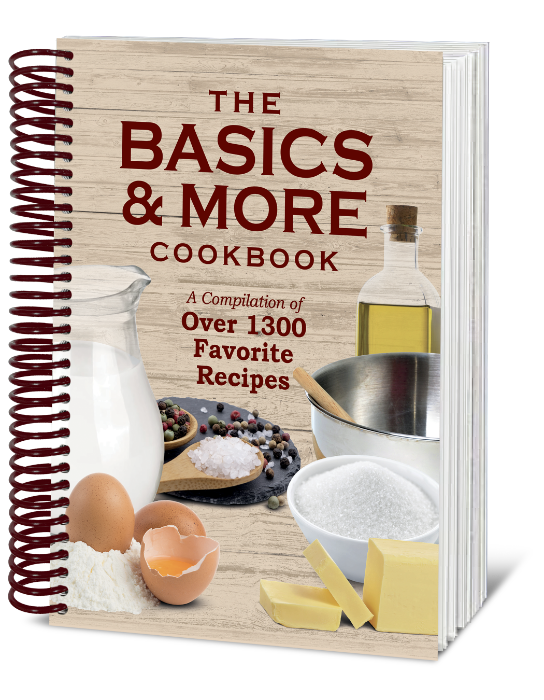 “Every recipe that I have made from this book has been delicious and my picky family will eat each meal every time.”
– A Happy Customer

Become a Pro
in the Kitchen
& Garden 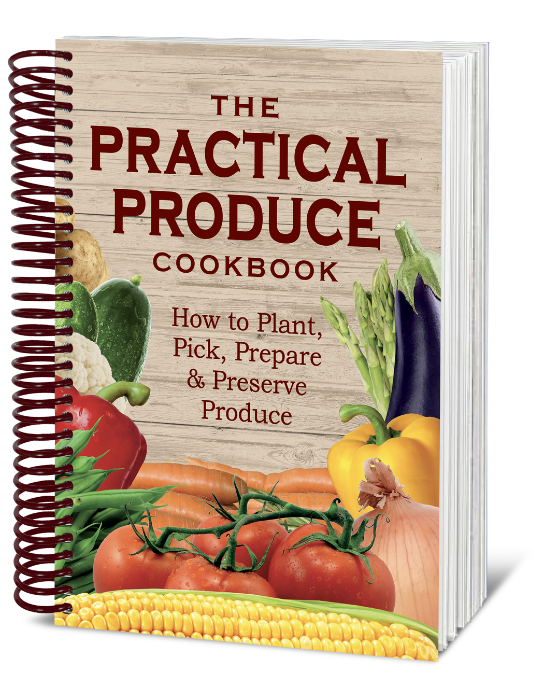 “Without question THE best book on everything you need to know about produce. Harvesting, [planting] times, canning, recipes of every kind imaginable.”
– Satisfied Customer 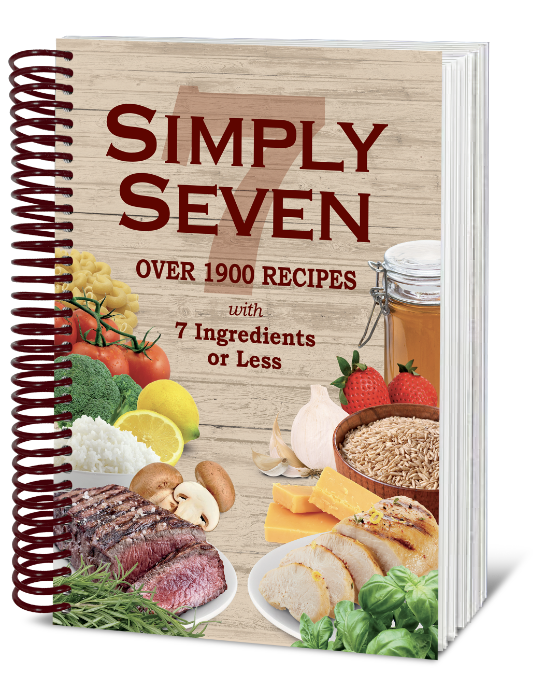 “This is one of my top five favorite cookbooks…
…but most importantly to me: the recipes consistently result in delicious meals.”
– A Happy Customer

“These recipes are so good. Grandma really knows how to cook.”
-Patty D.

“I love old recipes and this cookbook is filled with them. Some I remember from my childhood. A must buy.”
-Jan C.

One evening in March of 1987, Elsie Hoover sat copying recipes
into a three-ring binder. Suddenly, she had this inspiration to compile a cookbook, and decided to call her sister Virginia to see if she would be
interested in helping her put it together. She agreed to help, and so the two of them sent out letters to friends and relatives asking if they wanted to share recipes.

The response was overwhelming. Approximately 170 contributors sent around 1500 recipes. Recipes that were similar were combined until the number was whittled down to around 1000 recipes. After the first printing, the empty spots were filled in with 100 more recipes, which brought the total to over 1100 recipes.

In 1999, Virginia and her husband LaVerne, sold their half of
the partnership to Ray and Elsie Hoover and some of their children.

In 2005, The Basics & More Cookbook received its first major revision, when approximately 200 new recipes were added, along with more subcategories and a more thorough index.

The Basics & More Cookbook was the first of four cookbooks. In
1997, the Hoover family compiled The Practical Produce Cookbook to
complement their produce business. Then, in 2002, they put together the Grandma’s Recipes cookbook from their grandmothers’ recipe
collections using recipes from the 1920s, ‘30s and ‘40s.

In 2012, a fourth
cookbook, titled Simply Seven, which is a compilation of recipes using seven ingredients or less, was added.

The inspiration behind these cookbooks was Elsie. After a bout with breast cancer in 1997, she was considered cancer free for
almost twelve years until it returned with a vengeance in 2009.

In her acknowledgment page in the 2005 revision of The Basics & More
Cookbook, she penned these words: “Above all we want to thank God
for His blessings to us. We thank Him especially that He made the way possible so we, through Jesus, can someday join Him in Heaven
– where we will no longer hunger or thirst.” That became a reality for Elsie on July 24, 2010.

With the exception of the first several printings of The Basics
& More Cookbook, Little Mountain Printing, Inc. has produced these
cookbooks in their entirety. All of the cookbooks have enjoyed multiple
printings and providential success, especially, The Basics & More Cookbook which continues to be a favorite of both experienced and
novice cooks. This time of working together with the Hoover family
has been a real blessing. These cookbooks have become permanent
fixtures in our manufacturing facility.

In 2019, this relationship with the Hoovers entered a new phase as discussions began about a possible purchase. These discussions led to Little Mountain Printing, Inc., purchasing the copyrights and
ownership of the four cookbooks, The Basics & More Cookbook,
Practical Produce, Grandma’s Recipes and Simply Seven, in early 2020. With the increasing demand of consumers for full color graphics,
varying trends in paper stock and its availability, and the transition to new ownership, the time was right to implement some cosmetic
changes. Our graphic designers rose to the challenge to create new covers that would bring the four cookbooks together as a set, but still accentuate the uniqueness that sets them apart. In the process, every effort was made to keep things simple and user-friendly. None
of the recipes have been altered or changed.

Over time, these cookbooks have proven to be a handy
reference for many wives and mothers as they prepare meals for
their families. It is the goal of Little Mountain Printing, Inc., to continue the vision that began with an inspiration many years ago. We echo the sentiment that “Above all, we thank God for His blessings to us.”